Cheap cell phone plans are in abundance these days, it’s a shame that more people aren’t using them.

According to ABCNews the average person is spending over $1,000 a year on their cell phone bill, or about $83/month!

In this article we’ll take a look at the cheapest cell phone plans in a variety of categories, almost all of the plans coming in around $15-20/month. Hopefully we’ll include one that works well for you. 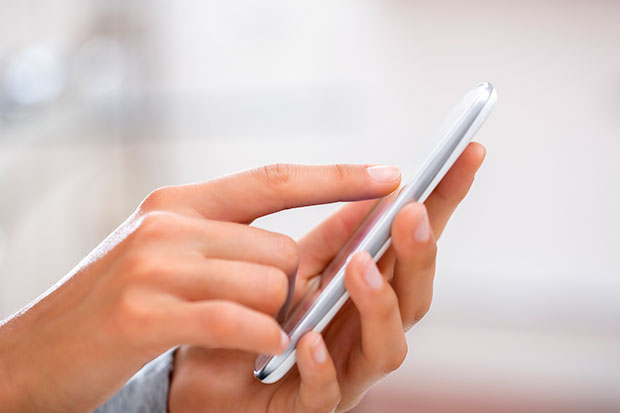 How We Chose The Cell Phone Plans In This Article

Over the past couple of years we've done reviews of tens of low cost mobile providers. We've tested services on multiple networks, multiple price points and with different specialties.

The plans we're recommending in this article are the cheapest that we can find, and the main criteria for this article is cost. None of the plans are over $40/month.

We aren't recommending any providers that we felt weren't up to snuff in customer service, or that engage in shady billing practices.

While these providers offer the cheapest cell phone plans we can find, they may not be the cheapest for you. Please do your own due diligence in conjunction with this article.

If you're on a government program like Medicaid, Supplemental Security Income, Federal Public Housing Assistance or Veterans Pension and Survivors Benefit, you may qualify for a free or subsidized calling plan via the Federal Lifeline Program. Please check out the link for details. 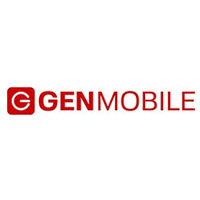 While it's nice to just sign up for the cheapest cell phone plan, sometimes you need to be on a particular network due to coverage constraints in your area.

Here's a breakdown of the cheapest cell phone plans by cell network.

There are several low cost providers on the Verizon network that we like. 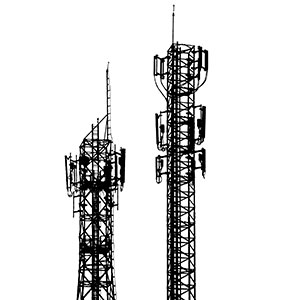 If you're looking for a low cost mobile phone provider that's on the T-Mobile network, there are a couple of choices that we can recommend.

Sprint has many of the very cheapest mobile providers, so if you're in a good Sprint coverage area, you're in luck. Here's some of the cheapest Sprint Plans

A lot of people love the AT&T network, and if you're one of them there are some cheap calling plans you can take advantage of.

If you stream a lot of video or music while you're on the go, or other data intensive applications, you may need more of a data allowance than what an extremely cheap cell phone plan can give you.

If you're a heavy user of data, the only services that I've found that offer an unlimited data cell phone plan for $40 or less is the plan from Visible and one from Sprint.

Visible is an MVNO on the Verizon network, and they only offer one cell phone plan: their $40 Unlimited Plan. The only real downside that I've seen is that your data can be deprioritized at any time. In our tests of the service, however, I noticed no issues with slowdowns while streaming.

The Sprint plan also has some limits on speeds and deprioritized data, but starts at only $25/month per line. 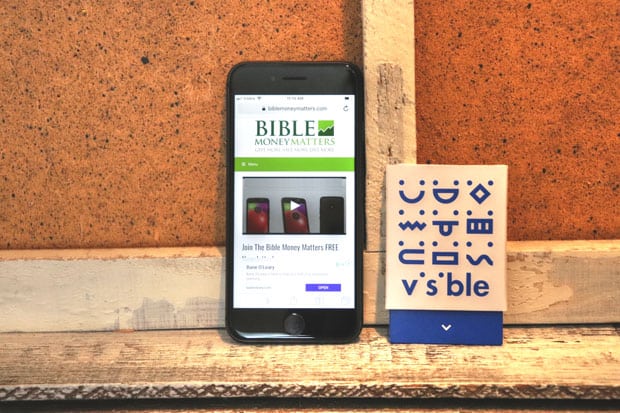 If you're OK with paying slightly more, this unlimited data plan is another option to consider:

For many seniors having unlimited high-speed data, texting or a mobile hotspot may not be big priorities. They may not want or need those extra features, and definitely don't want to pay for them.

There are plenty of low cost cell phone plans that can help senior citizens to stay connected, without adding on all the extras.

Many of these services offer low cost flip phones or candy bar phones that are easy for anyone to use, and that won't be as confusing as some smart phones. 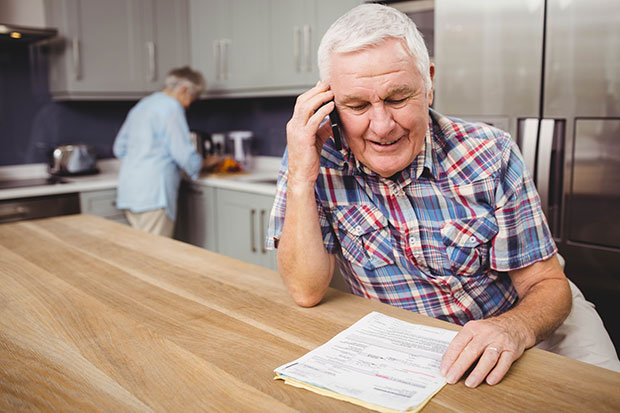 Here are some of our favorite cheap cell phone plans for senior citizens.

At our house our son has wanted to have a phone for a while. While we have considered it, one thing that we as parents don't want is a phone that will give him too much access to the Internet or too much data.

We want a phone that's low cost, and won't matter as much if it gets lost or destroyed (big possibilities).

A lot of the services that would work well for seniors above, also have some great options for kids as well.

Thankfully these days you don't have to continue paying those huge family phone bills. There are plenty of affordable options when it comes to family plans.

NOTE: Some of the lower cost plans don't allow for family accounts, just individual accounts. Costs could be lower if you don't mind managing 4-5 separate accounts. The plans below allow you to manage all accounts via one plan and account.

Here are our favorites:

I recommend checking them all out as some of them may fit your needs better than the others.

Have your own low cost options that you think people should consider, let us know what they are in the comments! 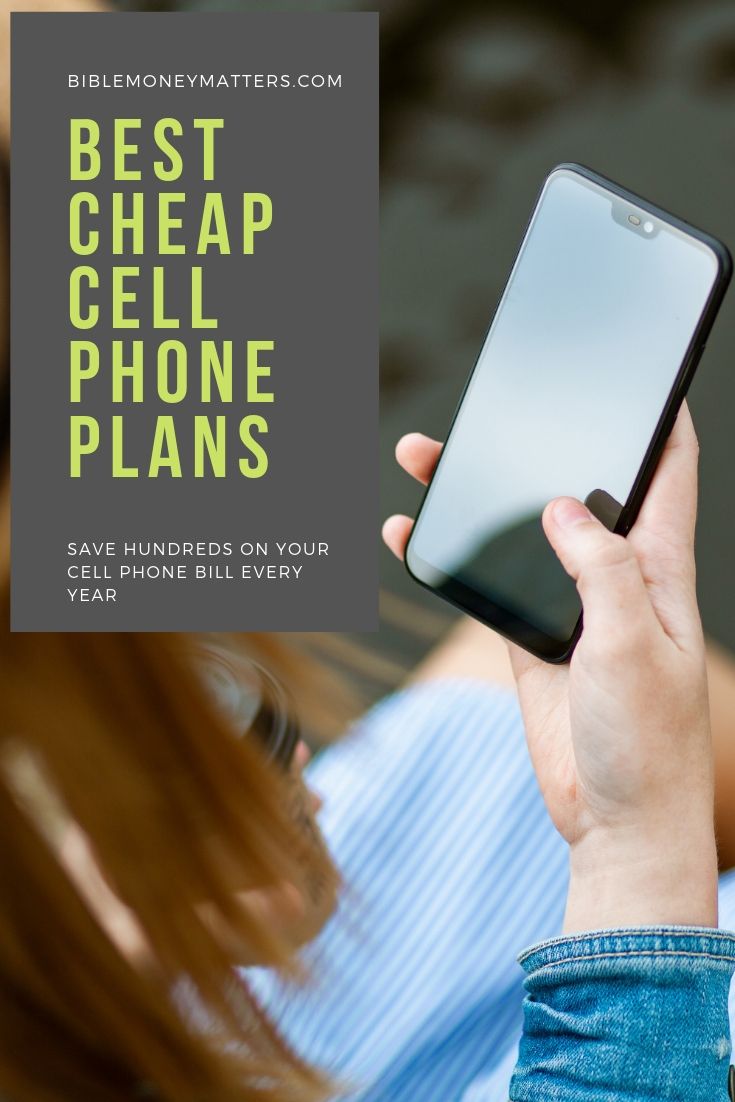 Share134
Pin71
Tweet50
Share
255 Shares
Last Edited: 25th February 2021 The content of biblemoneymatters.com is for general information purposes only and does not constitute professional advice. Visitors to biblemoneymatters.com should not act upon the content or information without first seeking appropriate professional advice. In accordance with the latest FTC guidelines, we declare that we have a financial relationship with every company mentioned on this site.

Previous Post: 17 Best Work From Home Jobs: A List Of Legit Online Jobs That Pay Well
Next Post: Is Blogging The Best Side Hustle? 7 Reasons Why You Should Blog