Happy 4th of July everyone!  I hope you have a happy and safe holiday.  God bless America!

Today I thought I’d share a little known story about the 4th of July.

Most people assume that because we celebrate on the 4th, that it’s the day our founding fathers actually voted to approve a resolution of independence, and that the declaration of independence was drafted and signed the same day as well.  That isn’t the case, and in fact many didn’t sign it until later.  Read on for the rest of the story. 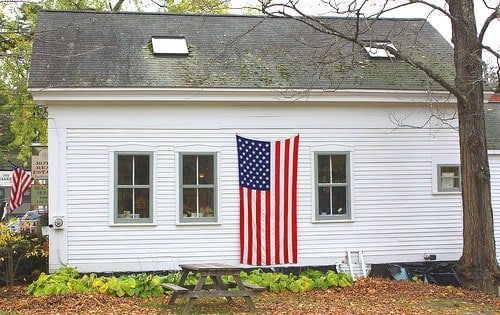 Why Do We Celebrate Independence On The 4th Of July?

During the American Revolution, the legal separation of the American colonies from Great Britain occurred on July 2, 1776, when the Second Continental Congress voted to approve a resolution of independence that had been proposed in June by Richard Henry Lee of Virginia.  After voting for independence, Congress turned its attention to the Declaration of Independence, a statement explaining this decision, which had been prepared by a Committee of Five, with Thomas Jefferson as its principal author. Congress debated and revised the Declaration, finally approving it on July 4. A day earlier, John Adams had written to his wife Abigail:

“The second day of July, 1776, will be the most memorable epoch in the history of America. I am apt to believe that it will be celebrated by succeeding generations as the great anniversary festival. It ought to be commemorated as the day of deliverance, by solemn acts of devotion to God Almighty. It ought to be solemnized with pomp and parade, with shows, games, sports, guns, bells, bonfires, and illuminations, from one end of this continent to the other, from this time forward forever more.”

Adams’ prediction was off by two days. From the outset, Americans celebrated independence on July 4, the date shown on the much-publicized Declaration of Independence, rather than on July 2, the date the resolution of independence was approved in a closed session of Congress.

While the exact dates of the United States independence may be forgotten by many, I think most of us are still grateful for this country, and what it has meant for freedom and prosperity.

We hold these truths to be self-evident, that all men are created equal..

Abraham Lincoln, in his debate with Stephen Douglas on a date close to the 4th, talked about what makes this country so great. The idea that all men are created equal.

Now, it happens that we meet together once every year, sometime about the 4th of July, for some reason or other. These 4th of July gatherings I suppose have their uses. If you will indulge me, I will state what I suppose to be some of them. 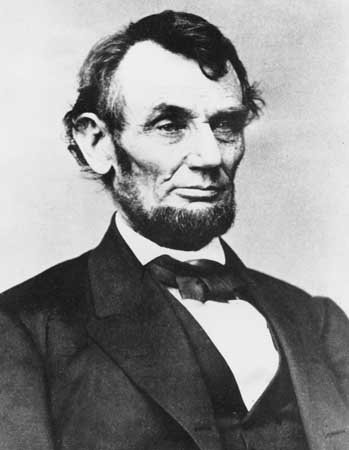 We are now a mighty nation, we are thirty—or about thirty millions of people, and we own and inhabit about one-fifteenth part of the dry land of the whole earth. We run our memory back over the pages of history for about eighty-two years and we discover that we were then a very small people in point of numbers, vastly inferior to what we are now, with a vastly less extent of country,—with vastly less of everything we deem desirable among men,—we look upon the change as exceedingly advantageous to us and to our posterity, and we fix upon something that happened away back, as in some way or other being connected with this rise of prosperity. We find a race of men living in that day whom we claim as our fathers and grandfathers; they were iron men, they fought for the principle that they were contending for; and we understood that by what they then did it has followed that the degree of prosperity that we now enjoy has come to us. We hold this annual celebration to remind ourselves of all the good done in this process of time of how it was done and who did it, and how we are historically connected with it; and we go from these meetings in better humor with ourselves—we feel more attached the one to the other, and more firmly bound to the country we inhabit. In every way we are better men in the age, and race, and country in which we live for these celebrations.

But after we have done all this we have not yet reached the whole. There is something else connected with it. We have besides these men—descended by blood from our ancestors—among us perhaps half our people who are not descendants at all of these men, they are men who have come from Europe—German, Irish, French and Scandinavian—men that have come from Europe themselves, or whose ancestors have come hither and settled here, finding themselves our equals in all things. If they look back through this history to trace their connection with those days by blood, they find they have none, they cannot carry themselves back into that glorious epoch and make themselves feel that they are part of us, but when they look through that old Declaration of Independence they find that those old men say that “We hold these truths to be self-evident, that all men are created equal,” and then they feel that that moral sentiment taught in that day evidences their relation to those men, that it is the father of all moral principle in them, and that they have a right to claim it as though they were blood of the blood, and flesh of the flesh of the men who wrote that Declaration [loud and long continued applause], and so they are. That is the electric cord in that Declaration that links the hearts of patriotic and liberty-loving men together, that will link those patriotic hearts as long as the love of freedom exists in the minds of men throughout the world.

Share35
Pin2
Tweet6
Share1
44 Shares
Last Edited: 4th July 2019 The content of biblemoneymatters.com is for general information purposes only and does not constitute professional advice. Visitors to biblemoneymatters.com should not act upon the content or information without first seeking appropriate professional advice. In accordance with the latest FTC guidelines, we declare that we have a financial relationship with every company mentioned on this site.

Previous Post: How Much Is Too Much To Pay For Your Child’s Sports Activities?
Next Post: Bestow Review: Get Affordable Term Life Insurance Online