We’ve all got friends in our lives that always seem to be having financial troubles.  They have a hard time making ends meet, and they often end up having to ask family for a loan, get a cash advance from their credit card or signing up for a payday loan with horrible terms.  They are just perpetually broke.

Why do these people always seem to have so many problems?  A while back I talked about some of the traits of high net worth individuals.  Today I thought I would look at a few of the attributes that broke people have that contribute to them continually finding themselves short of cash. 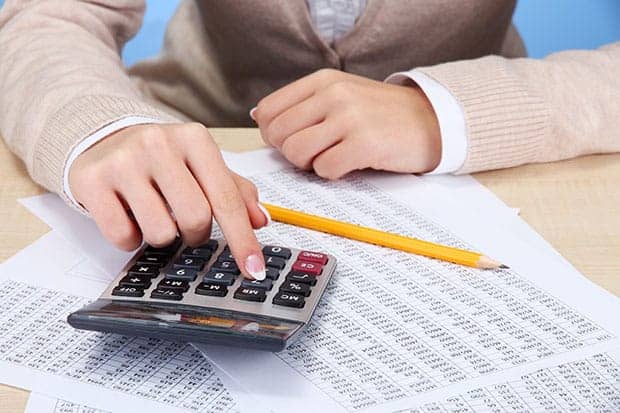 10 Attributes Of The Perpetually Broke

People who are always broke often have one or several of the traits written about below:

These 10 attributes of the perpetually broke are only meant as a starting point to get you thinking about how you view money.  While you may not fall prey to most of these, I’m sure most of us have fallen prey to at least 1 or 2 of them at some point or another.

Realizing that you’re doing it is the first step to making changes, and improving your situation. Once you’ve realized your problem, it’s time to set about doing a budget, and turning things around.

Can you think of more attributes that the perpetually broke often exhibit?  Do you have some of those traits yourself?  What can those people do to turn things around? Tell us your thoughts in the comments.

Share4
Pin
Tweet
Share
4 Shares
Last Edited: 4th August 2017 The content of biblemoneymatters.com is for general information purposes only and does not constitute professional advice. Visitors to biblemoneymatters.com should not act upon the content or information without first seeking appropriate professional advice. In accordance with the latest FTC guidelines, we declare that we have a financial relationship with every company mentioned on this site.

Previous Post: How Saving for Tomorrow Improves the Quality of Life Today
Next Post: When Should I Buy A Life Insurance Policy? Should I Wait Until I Have Children Or Dependents?