At the end of March I started to organize my tax return information so that I could file my taxes for the year.

As I was pulling all of my information together I received a letter in the mail from the IRS.

“That’s strange”, I thought. “I haven’t filed my taxes yet? It seems a bit after the fact for them to be contacting me about last year’s taxes”?

As I opened the letter I quickly realized that I had been the victim of identity theft. 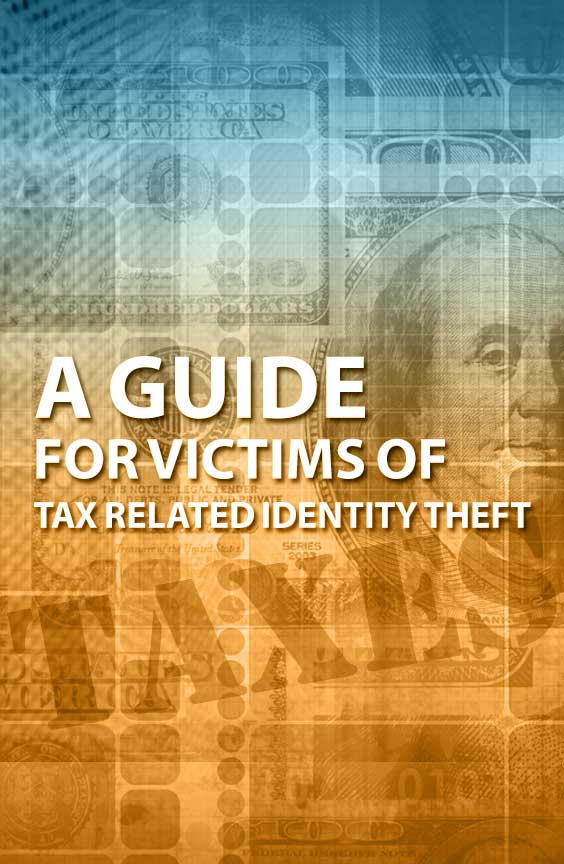 Receiving A 4883C Letter From The IRS

During 2014, the IRS stopped more than $15 billion of fraudulent refunds, including those related to identity theft. (source)

The letter that I received in the mail is called a 4883C Letter. It is sent in order to verify the taxpayer’s identity, and to confirm that the taxpayer did in fact file the tax return in question. Here’s an explanation of the letter from the IRS:

The letter asked me to confirm that I had in fact filed a 1040EZ tax return by calling a phone number and verifying certain information.

Since I had not filed my return for the year yet, and since I don’t usually file a 1040EZ anyway, I knew that someone had stolen my identity and had attempted to file a fraudulent tax return in my name.

Javelin Strategy & Research found that in 2015 there were over 13.1 million victims of identity fraud in the U.S., with losses around $15 billion dollars.

So what should you do when you receive a 4883C letter, or a similar identity verification letter (like Letter 5071C )? Here’s are some steps you can take with the IRS:

When your identity has been stolen and used to file fraudulent tax returns, it’s important to make sure to let the IRS know as soon as possible what has happened. Make sure to fill out the appropriate forms, and if needed, file your returns via paper tax return forms.

Are there other steps you should take when you’ve been the victim of identity theft?

Steps To Take With Any Identity Theft

In any case of identity theft, here are some steps you can take.

The steps above are some of the first steps you’ll need to take, but after your initial reports you’ll likely want to keep a close eye on your credit for the next couple of years, making sure that no further fraud is perpetrated.

It’s Best To Avoid Tax Fraud In The First Place

In my case the tax related identity theft was caught by the IRS before it made it all the way through. While it was a hassle dealing with the identity theft since I had to spend a few hours filling out the proper forms, filing a police report and more, thankfully no lasting damage was done.

It’s best to avoid tax fraud in the first place if you can, so you don’t have to deal with the mess I’ve been through.

First and foremost, file your taxes as early as you can. The earlier you file, the less likely the fraudsters will be able to file a fraudulent return, and have it go through.

Second, always be sure to use a good and updated security software, along with a firewall. Make sure you have strong passwords.

Third, don’t fall for phishing emails, threatening phone calls or texts from scammers posing as legitimate organizations like the IRS. Don’t click on links or attachments in suspicious emails.

Having your identity stolen can leave you feeling violated, and scrambling to put the proper paperwork, forms, reports and fraud alerts on file.  While it is never fun, if you get your ducks in a row quickly it doesn’t have to be as crippling as it could be. Report the fraud, put the proper checks in place moving forward, and move on.

Have you ever been the victim of tax related identity theft, or ID theft in general? Tell us your experience in the comments.

Share31
Pin14
Tweet
Share5
50 Shares
Last Edited: 5th January 2018 The content of biblemoneymatters.com is for general information purposes only and does not constitute professional advice. Visitors to biblemoneymatters.com should not act upon the content or information without first seeking appropriate professional advice. In accordance with the latest FTC guidelines, we declare that we have a financial relationship with every company mentioned on this site.