In Arizona where I live, finding a rattlesnake in your yard is not unusual.  One resident, who is a new arrival here, panicked when she found a rattler in her backyard, so she called 911.  The fire department came out and removed the snake; the homeowner thanked the firemen profusely.

But, a few days later, this homeowner received a bill for $450 for the “reptile removal.”  Why the bill?  Turns out, because she lives in a rural area and the rescue services there are privately owned, she has to pay for those services, approximately $50 a month.  She did not know and has not been paying.

Of course, this problem is not just an Arizona problem. 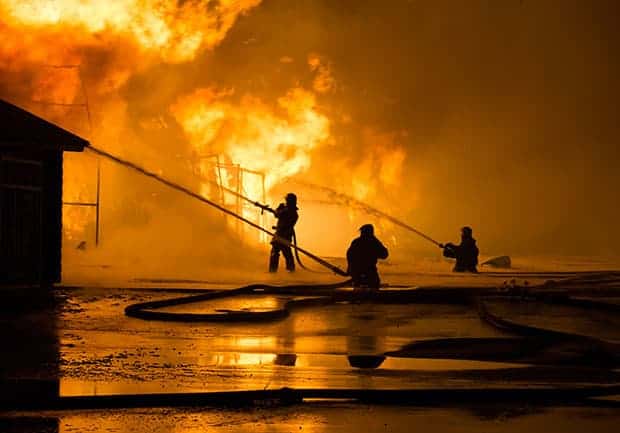 However, in Arizona, the firefighters will often still fight the fire, but then charge afterward.  One family lost their mobile home to a fire.  A few weeks after that, they received a bill for $20,000 for the fire fighters’ trucks and labor.

How is a homeowner supposed to determine if you need to pay for private fire and rescue services?  There are a few strategies.

Look At Your Property Taxes

Get A Quote For Homeowner’s Insurance

If you are looking into buying a new house, call for a quote on homeowner’s insurance.  Many insurance companies will not cover your new home if you are in an area that relies on subscription based fire services and you have not subscribed.

Determine If You Live In An Unincorporated Area

While it may seem unjust to have to pay for your fire and rescue services, keep in mind that you pay for these one way or another.

Share28
Pin3
Tweet
Share3
34 Shares
Last Edited: 17th October 2017 The content of biblemoneymatters.com is for general information purposes only and does not constitute professional advice. Visitors to biblemoneymatters.com should not act upon the content or information without first seeking appropriate professional advice. In accordance with the latest FTC guidelines, we declare that we have a financial relationship with every company mentioned on this site.