One of the essential questions that many families have to answer is whether or not parents should pay for their kids’ college costs. Increasingly, some parents are paying less for their children’s schooling.

CNN Money recently reported on a survey from Discover Student Loans claiming that 77 percent of parents will help their children pay for college. This represents a decline from 81 percent of parents last year. Even though many parents still think that going to college is worth it for their kids, they are worried about their own finances. 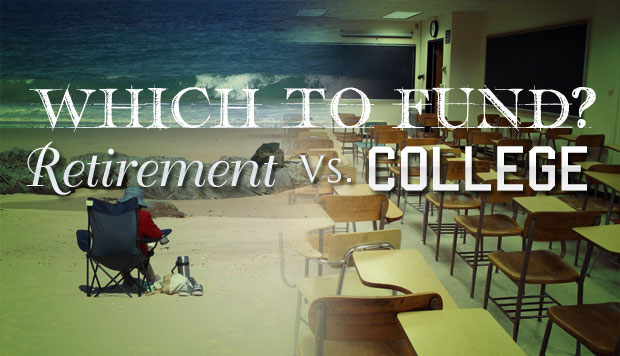 Taking Care of Your Own Needs First

It’s been famously observed that there aren’t loans for retirement the same way there are loans for attending school. As a result, many parents realize that, if they want to retirement comfortably, they need to make sure they are funding their 401(k)s and IRAs, not putting that money toward college or other education costs.

The CNN Money article reports that 15 percent of parents think that their children should be solely responsible for their college costs, and 32 percent think that their kids should foot most of the bill. These numbers are up from last year — 12 percent and 27 percent, respectively.

This indicates a shift in the way we, as a society, view college and how it should be paid for. Parents are increasingly looking at their own financial situations, and realizing that they really aren’t in the position to help their kids pay for college. Many parents know that they just can’t afford the cost, as tuition continues to rise at a pace that leaves inflation in the dust.

Parents are also starting to set terms for their kids. About 33 percent of parents say that they will limit what they are willing to do for their children based on degree choice. Clearly, some parents are concerned that they will simply be enabling their children to study “useless” degrees that result in a high amount of debt and a salary insufficient to make payments.

How to Better Help Your Child with College

Of course, the survey indicates that most parents are still interested in helping their children pay for college to some degree, even if they aren’t going to foot the entire bill.

As a parent, how can you make your portion of college costs a little more affordable? Here are some things to try:

It’s a tricky situation, but you need to start thinking about — no matter how long you think you have.

How will you help your child pay for college?

Share14
Pin6
Tweet
Share2
22 Shares
Last Edited: 9th July 2014 The content of biblemoneymatters.com is for general information purposes only and does not constitute professional advice. Visitors to biblemoneymatters.com should not act upon the content or information without first seeking appropriate professional advice. In accordance with the latest FTC guidelines, we declare that we have a financial relationship with every company mentioned on this site.

Miranda is a freelance writer and professional blogger. She writes for a number of personal finance blogs, including the AllBusiness Personal Finance Corner. She has a M.A. in journalism, and is the main author of Planting Money Seeds. Miranda lives Utah, where she enjoys spending her free time reading, traveling and playing with her son and husband.

Previous Post: How To Get A Late Fee Waived: Ask Them To Remove It!
Next Post: Is It Possible To Live Without Credit? Or Is It Too Much Of A Pain?