In the past couple of years I have had several products that I purchased fail, have problems or otherwise meet their early demise.  Here are my products that had issues:

If The Product Has A Warranty, Use It!

When you have products that have problems like I did, make sure to look up the specific issues on the company’s support site, and see if your problem is a known issue, and whether it is covered under the warranty.  In many cases it will be covered and will be fixed free of charge.   You can save a ton of money, just by checking! 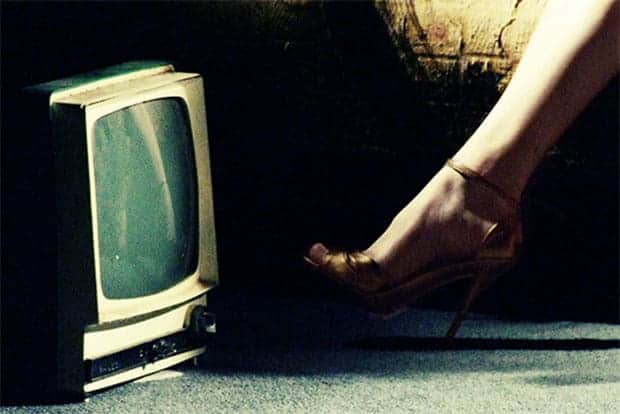 Getting Problems Fixed Under Warranty

Some of the miscellaneous problems I had fixed this year:

While it is a great idea to take advantage of the manufacturer’s warranty on the products you buy, it hardly ever pays to buy an extended warranty. Consumer Reports says an extended warranty usually “amounts to expensive and unnecessary insurance.”  Here are some reasons why:

So there are some of the reasons that I don’t buy extended warranties.  Find some more reasons and opinions at these links:

There are alternatives to buying a pricey warranty at the store.

What has been your experience in using your manufacturer’s warranty?  Have you purchased an extended warranty, and if so, were you glad you did?

Share10
Pin
Tweet2
Share
12 Shares
Last Edited: 19th December 2016 The content of biblemoneymatters.com is for general information purposes only and does not constitute professional advice. Visitors to biblemoneymatters.com should not act upon the content or information without first seeking appropriate professional advice. In accordance with the latest FTC guidelines, we declare that we have a financial relationship with every company mentioned on this site.

Previous Post: 3 Fun Food Presents For The Person Who Has Everything
Next Post: Set Realistic Goals For The New Year By Looking Back At What You Accomplished