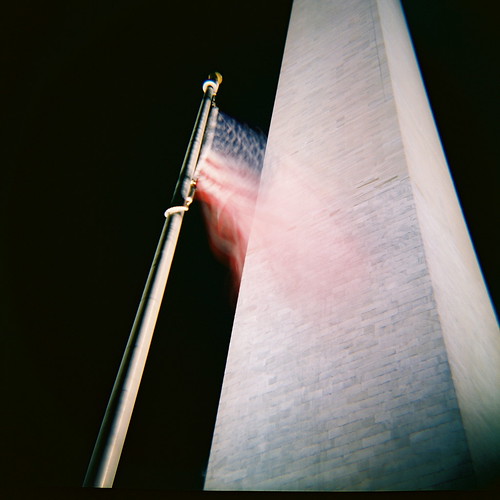 The Congressional Budget Office released a statement this week stating that they believed the current versions of the 2009 stimulus package would actually be harmful to our nation’s economy in the long run.

President Obama’s economic recovery package will actually hurt the economy more in the long run than if he were to do nothing, the nonpartisan Congressional Budget Office said Wednesday.

CBO, the official scorekeepers for legislation, said the House and Senate bills will help in the short term but result in so much government debt that within a few years they would crowd out private investment, actually leading to a lower Gross Domestic Product over the next 10 years than if the government had done nothing.

CBO estimates that by 2019 the Senate legislation would reduce GDP by 0.1 percent to 0.3 percent on net. [The House bill] would have similar long-run effects, CBO said in a letter to Sen. Judd Gregg, New Hampshire Republican, who was tapped by Mr. Obama on Tuesday to be Commerce Secretary.

The article goes on to talk about how most Republicans and some democrats are balking at the total cost of the bill, which seems to be getting out of hand:

The House last week passed a bill totaling about $820 billion while the Senate is working on a proposal reaching about $900 billion in spending increases and tax cuts.

But Republicans and some moderate Democrats have balked at the size of the bill and at some of the spending items included in it, arguing they won’t produce immediate jobs, which is the stated goal of the bill.

This stimulus package is starting to get out of control, and if it won’t even achieve its stated goal of producing jobs and getting the economy going.  So what’s the point?  The CBO is saying that it will do more harm than good, so why are we even considering this?

Time to scrap the bill, and start over.  Let’s get a much smaller, targeted bill with concrete job creation, tax incentives for businesses to create jobs,  tax breaks for taxpayers, and other things to help boost our economy.   Let’s not subsidize failed business models and companies that didn’t live within their corporate budgets.   Let’s also not turn this into a spend fest for every congressional pet project known to man (which is what it is turning into now).

What are your thoughts on the stimulus package.  Will it pass, and will it end up harming our economy, or helping?

Previous Post: Please Vote For Me In Free Money Finance March Madness!
Next Post: Devotional: Are You Limiting God?