We closed on our new home just over a week ago, and the process was an expensive one. While we expected the process to cost a lot of money, I don’t think you’re always completely prepared for just how much money you’re going to need when going into the process.

Not only did we put down 20% of the purchase price of the home when we closed on the house, but we also paid for a variety of things before and after the home was closed on that were much more expensive than I had anticipated.

While I was reasonably sure I knew how much the home building and buying process would cost us, it’s still a bit surprising when you see bids for certain things come in, and the cost is thousands of dollars more than you expected.

So what types of things did we see higher costs for than we expected? 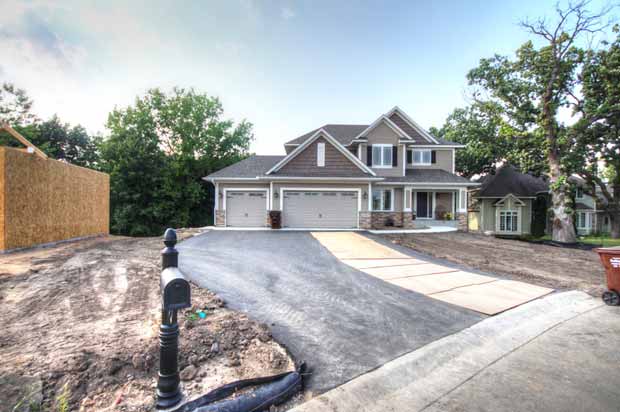 Expect To Spend A Lot When Building A New Home

Areas That Were More Costly Than Expected

When building our home there were a few areas where we ended up spending more than we anticipated that ended up adding thousands of dollars to the final cost of the home.  Among the areas we spent more than we thought:

Those are just a few areas that we saw higher costs than expected, and I’m sure there were others as well.  Because of the unexpected extra expense that we’re incurring it will dig a little bit deeper into our emergency fund than we’d like (at least we have that luxury!), but we’ll still have a decent buffer that we can rebuild over the coming months.

Have you ever built your own home or bought a home and saw expenses that were higher than expected? Tell us about it in the comments!

Share15
Pin21
Tweet19
Share4
59 Shares
Last Edited: 26th August 2013 The content of biblemoneymatters.com is for general information purposes only and does not constitute professional advice. Visitors to biblemoneymatters.com should not act upon the content or information without first seeking appropriate professional advice. In accordance with the latest FTC guidelines, we declare that we have a financial relationship with every company mentioned on this site.

Previous Post: How To Get Motivated To Start Saving
Next Post: Perkstreet Financial Rewards Checking Closing Their Doors In September. Are Rewards Debit Cards Doomed?