In part 1 our series I began the discussion of this question: “Is it ok for a Christian to invest in so called ‘vice stocks'”?

The discussion was prompted by an article in Kiplinger personal finance magazine that talked about how in a turbulent market like it is today, one of the best investments people can make are in so called “Sin Stocks”.

Hard times won’t stop gamblers from betting, partygoers from drinking and smokers from puffing. In fact, economic turbulence might give them even more reason to indulge. That makes so-called sin stocks, or shares of alcohol, gaming and tobacco companies, a safe bet as the U.S. economy slows.

Last time we looked at those who say it is never OK to invest in these types of stocks, and looked at some ways they have used to divest themselves of such holdings.

Viewpoint: Investing In Vice Stocks Is Unavoidable, And OK For Christians

Today in the second part of the series I will look at those who say that avoiding so called “Sin Stocks” is nearly impossible, and that Christians should merely do their best to avoid having direct involvement with such companies and stocks.

Sound Mind Investing has not placed a major emphasis on the use of SRI [Socially Responsible Investing] funds. There is a straightforward reason for that: In my view, regular non-SRI mutual funds are acceptable investment vehicles, even though they may, on occasion, hold objectionable companies in their portfolios. The important stewardship issue for me is that I don’t directly involve myself with morally questionable enterprises in the four areas mentioned earlier—my work, my spending, my investing, and my giving… Now, perhaps you believe my “direct involvement” criteria is not morally-responsible. You believe that even indirect involvement is wrong. I respect your right to believe that, but I don’t believe the Bible requires it. Nor is it likely you can live up to such a standard across the full stewardship spectrum.

So he believes that you shouldn’t directly involve yourself with any of these morally questionable companies by working there, spending your money on their products, by investing in their stock, or by saying that you could give more because of investments with that company.

However, his view differs from some others in the fact that he believes it can sometimes be OK to invest in mutual funds or other vehicles that may have some ownership in vice stocks. He goes on to talk about how your investment options will be severely limited if you don’t allow for some leeway in your investments. If you only allow for SRI funds:

Your ability to follow the biblical admonition to diversify your risk is very severely limited. Let’s start with the stock market. Aside from the handful of stock funds shown in Finding Faith-Based Managers Who Share Your Moral Values (assuming they meet your very strict purity tests), no others qualify. U. S. government bonds, notes, and Treasury bills are also out.

So being strict about where you invest your dollars will hamper your ability to diversify your risk because only a handful of SRI funds are out there to allow this type of investment. So what does he believe is OK?

I won’t buy Philip Morris stock, but I’ll buy a mutual fund that might own some Philip Morris stock. To me, there’s a difference between making a direct conscious attempt to profit from the sale of tobacco products versus the indirect incidental contact I might have with Philip Morris when I’m only trying to invest in a diversified portfolio of stocks that span the spectrum of American economic life.

So buying a vice stock or product of a morally questionable company direct may not be a wise idea, but incidental contact with a company’s stock through an index fund or similar investment should be allowed for.

Pryor sums up his view in his conclusion on the subject:

In sum, our options are limited by the fact that we are “in the world” and must function in it. Paul writes in 1 Corinthians 5:9-10, “I have written you in my letter not to associate with sexually immoral people—not at all meaning the people of this world who are immoral, or the greedy and swindlers, or idolaters. In that case you would have to leave this world.” Paul recognizes the impossibility of completely avoiding all contact with disagreeable associations in the course of living our daily lives.

Am I saying that “if you can’t do it perfectly, then don’t even make an attempt”? Of course not. I’m saying that it is helpful to make a distinction between the things you can do perfectly (or almost perfectly) and the things you cannot. I believe that it’s possible to almost completely avoid having a direct involvement or lending direct support to objectionable companies. So, make it a priority to do so across the stewardship spectrum.

With respect to the things that you cannot do perfectly, such as avoiding all indirect involvement or support in your spending and investing, do what you reasonably can while keeping your stewardship responsibilities in balance. In the investing sphere, faith-based SRI funds are tools that can help.

So the standard for many that believe investing in vice stocks can be acceptable is that they don’t allow for direct involvement with the company’s products or stock, but they also accept the fact that incidental contact with the company’s holdings may be impossible to avoid if you want to properly diversify your holdings through broad market index funds.

Next in the series I’ll talk about my own views on the subject of whether you should invest in Vice stocks. 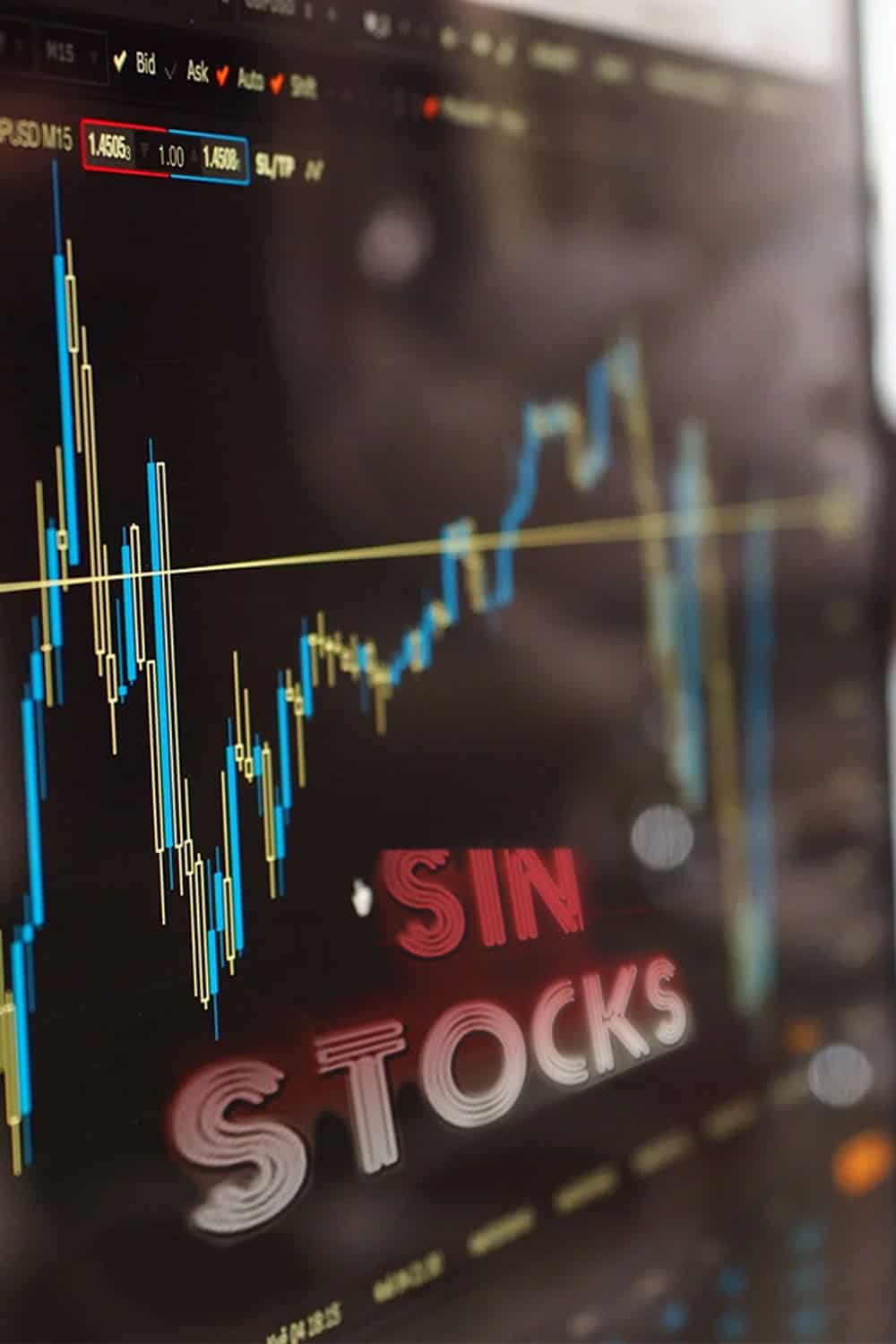 Share
Pin
Tweet
Share
0 Shares
Last Edited: 15th April 2021 The content of biblemoneymatters.com is for general information purposes only and does not constitute professional advice. Visitors to biblemoneymatters.com should not act upon the content or information without first seeking appropriate professional advice. In accordance with the latest FTC guidelines, we declare that we have a financial relationship with every company mentioned on this site.