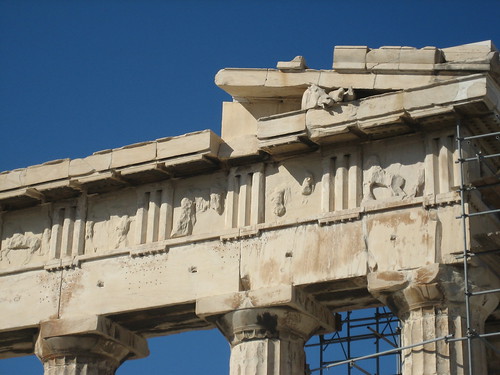 An article in the Washington Post announced today that democrats have put plans for a full scale stimulus package on hold,  at least until after Barack Obama is inaugurated in January.

Congressional Democrats yesterday abandoned plans to offer a wide-ranging economic stimulus plan next week, putting off any chance that the federal government would provide a major jolt to the economy until after President-elect Barack Obama is sworn in Jan. 20.

A smaller package that would include an expansion of unemployment benefits and aid to struggling auto manufacturers has been proposed, and will be brought to the floor this week.

Democrats have scaled back their proposal to a package that will include a $6 billion expansion of unemployment benefits and a $25 billion cash infusion for the struggling auto industry, setting up a confrontation with Senate Republicans over whether the government should expand its rescue program beyond the financial sector.

Senate Majority Leader Harry M. Reid (D-Nev.) plans to offer that package Monday, the first day of what is slated to be a week-long lame duck session of Congress. A key vote could come Wednesday and if that fails, Democrats may have to settle for the 13-week extension of unemployment benefits as the only economic measure approved before they close until January.

Sounds like not a lot of useful measures are going to get passed in this last session.  In some respects that may be a good thing, the less that congress does, the better off we’ll be.

When it comes to the cash infusion for Detroit automakers, a lot of legislators are opposed to such a measure.

A growing number of Republicans — upset that the TARP program has resulted in the largest intrusion of the federal government into the private marketplace since the Great Depression — are opposed to an auto bailout or the inclusion of other industries in the rescue plan originally designed for the financial services sector.

“When is enough enough?” said Sen. John Cornyn (Tex.), who is slated to take over the GOP’s campaign committee next year. ” . . . With the very first vote after the election, Democratic leaders in Congress want to pass a $25 billion handout to Detroit with no promises of reform, accountability or transparency by the automakers and their union base.”

“You’ve got to let them fail,” Gov. Mark Sanford (R-S.C.), the incoming chairman of the Republican Governors Association, said at the group’s annual meeting in Florida. “They made some bad bets, and there ought to be a marketplace consequence.”

To a degree I have to agree with this sentiment.  When companies make bad decisions, they ought to feel the consequence of those decisions when their companies go through hard times.  Bailing out all of these companies in the financial sector, automakers, etc just results in companies feeling like they can make bad decisions without too much consequence.  If they get in trouble, the government will just bail them out.

What are your thoughts on a proposed bailout of struggling automakers?  Do you think that a stimulus package not being passed this year will have ill effects – or in the long run be a good thing?

Share
Pin
Tweet
Share
0 Shares
Last Edited: 17th November 2008 The content of biblemoneymatters.com is for general information purposes only and does not constitute professional advice. Visitors to biblemoneymatters.com should not act upon the content or information without first seeking appropriate professional advice. In accordance with the latest FTC guidelines, we declare that we have a financial relationship with every company mentioned on this site.