Poverty is often a choice.

We can dance with it or demolish it. My family danced with it and it took decades to break it’s hold.

Poverty is an equal opportunity force of destruction.

Families collect evidence to confirm their suspicion. Poverty is their common denominator. Few break free from its clutches. The foundation of the stronghold begins to take shape.

“I’ve been poor my whole life. So were my parents, their parents before them. It’s like a disease passing from generation to generation, becomes a sickness, that’s what it is.” (Hell or High Water, 2016)

Demolishing an entrenched stronghold requires a specific type of warfare. The weapons are spiritual and God has empowered us with His grace to fight the battle.

For the weapons of our warfare are not carnal but mighty in God for pulling down strongholds (II Corinthians 10:4 NKJV).

My maternal family came from a small town in rural Missouri. This side of my family was God-fearing farmers. Attending church on Sundays was fully expected. Prayer (grace) was said at each meal.

Cussing was rare. Poverty was common. A poverty stronghold had been established in the Jackson family.

My aunts and uncles began to chip away at the stronghold of poverty that had been established by using the Word and it took TIME. 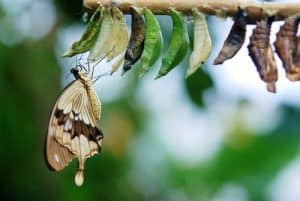 Our culture is outraged and becoming a victim is now the right of every person. We’re told that life is not fair. Our financial struggle is the fault of the government or the “rich” man. That line of thinking goes back to the Garden of Eden. It was wrong then and it is wrong now.

God has given us the power to get wealth (Deuteronomy 8:18). If we do not believe the promises it will be nearly impossible for us to overcome poverty. It all starts with a transformation of our minds. What we believe truly matters.

And do not be conformed to this world, but be TRANSFORMED by the renewing of your mind, that you may prove what is that good and acceptable and perfect will of God (Romans 12:2 NKJV).

Our minds, by default, are conformed to this world. We are exposed, daily, to thoughts of failure, poverty, lack, victimhood, and many other things that negatively impact our belief system. We have to push back against these negative thoughts. The best way to fight is with the Word.

By spending time in the Good Book our thoughts and beliefs begin to revolt against the wisdom of this age. It’s estimated that around 80% of millionaires are first generation millionaires. That means Scrooge McDuck did not give his kids the money to become rich. That type of information is often buried in order to further enrage the discontented masses. 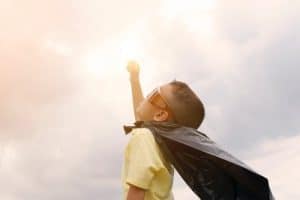 God gave Abraham and Sarah a promise—an heir—but it was not fully embraced. Sound familiar? God told Abraham to look into the sky and count the stars. His descendants would be similar—countless. Why would God instruct Abram to do this? I suggest it was to spur his imagination. It provided a blueprint of the promise.

And the Lord said, Behold, the people is one, and they have all one language; and this they begin to do: and now nothing will be restrained from them, which they have IMAGINED to do (Genesis 11:6).

I am persuaded that imagination came before anything. Imagination is seeing the invisible in order to do the impossible (Hebrews 11:7). God instructed Noah to build an ark. “What’s an ark?” Noah could not go to Home Depot, Lowes, or some other store and purchase an ark kit. He had to “see it” with the eye of faith. After he “saw it” he began to create it. It’s a spiritual blueprint. 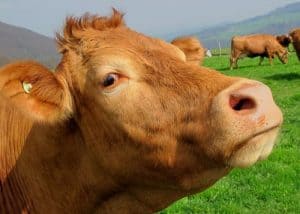 The Hebrews word for meditate often refers to muttering. Muttering is simply repeating a word or a phrase.

This Book of the Law shall not depart from your mouth, but you shall MEDITATE in it day and night, that you may observe to do according to all that is written in it. For then you will make your way prosperous, and then you will have good success (Joshua 1:8)

I heard one country preacher compare meditation to a cow chewing its cud. The cow is extracting all of the nutrients out of the food. You may be wondering how this applies to us.

A promise is located in the Bible. Let’s use Deuteronomy 8:18 for this example: God has given us the power to produce wealth. Meditate on this verse by repeating it to yourself over and over and over again. The promise needs to go from our head to your heart. We only act upon things we truly believe. 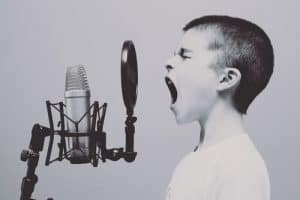 Now comes a truly fun thing to do: Shout it from the rooftops! To exclaim means to speak violently with strong emotion or to protest.

I suggest that we exclaim these promises to God in prayer, to ourselves, and to the enemy of our soul.

Let them shout for joy and be glad, who favor my righteous cause; and let them say continually,”Let the Lord be magnified, Who has pleasure in the prosperity of His servant.” (Psalm 35:27)

Isaiah spoke of contending with God. It’s more like us stating to God in prayer “Your Word says!” We’re not going to coerce God or twist His arm. No we’re actually in prayer to Him and stirring ourselves up in His word. We’re speaking passionately with Him but it’s really for our benefit. God has already done His part.

Jesus disarmed principalities and powers. We must regularly remind these evil forces who we are in Him. We do this with The Word! Imitate Jesus.

Don’t be shy to swing the sword of the spirit! 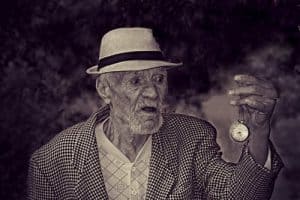 My grandparents did not fully break free from the spirit of poverty. The process began with them and they positioned their children to break the stronghold. Grandpa passed the baton to his kids. They won the battle by using spiritual weapons. Some tried using government weapons but those are powerless against this hideous spirit.

Perhaps you are struggling financially and it’s a common trait in your family. I can totally relate as I lived it. I found a way out by the grace of God. These principles work for whosoever will put them into practice.

Commit to practicing these four strategies—daily—and watch God work wonders in your family!

It just takes some TIME. 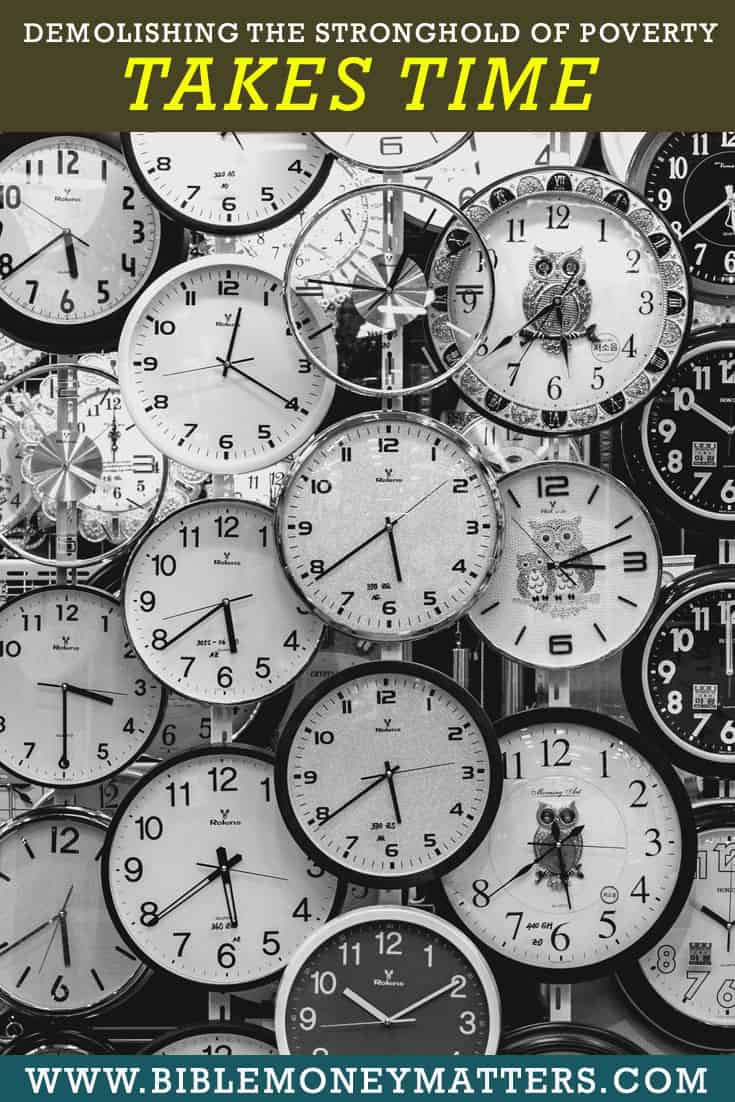 Share35
Pin43
Tweet4
Share
82 Shares
Last Edited: 18th October 2019 The content of biblemoneymatters.com is for general information purposes only and does not constitute professional advice. Visitors to biblemoneymatters.com should not act upon the content or information without first seeking appropriate professional advice. In accordance with the latest FTC guidelines, we declare that we have a financial relationship with every company mentioned on this site.

Tim is a former youth pastor, church planter, and short-term missionary. He taught personal and business finance at Cornerstone University where he also earned his bachelor’s degree and MBA. He and Dawn have been married for 25 years and they have two children. He is the author of The Profit Dare: Winning at Wealth Without Losing Your Soul and Floating Axes & No Taxes: Quirky Tales of Money Miracles and Financial Freakery. Feel free to drop by his website, or connect with him on Facebook.