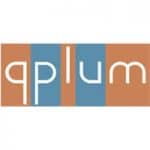 Qplum, launched in 2016, is an independent investment advisor. Qplum makes investing easy with their P.I.E approach to investing – Plan, Invest, and Engage. 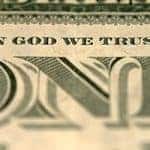 Does God want you to be wealthy? I’m not sure, but the Bible contains a wealth of financial guidance which, if applied, can’t help but make you prosperous. 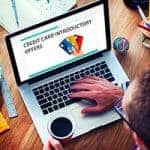 Credit cards introductory offers are often appealing, but just remember they are appealing for a marketing reason. Use them wisely. 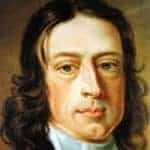 John Wesley was a Christian theologian from the 1700’s and is credited as leading the Methodist movement. So what could this guy teach you about money? 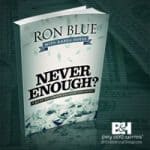 Answering the “How much is enough?” question gives you the freedom to say yes to some things and no to others, while living with Godly contentment. 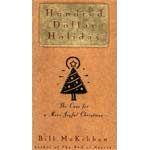 If you’re looking to celebrate Christmas with more joy and less debt, “Hundred Dollar Holiday” is a classic book that’s well worth reading or re-reading. 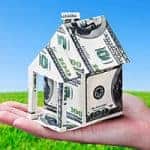 A mortgage refinance can be intimidating, but it doesn’t have to be if you understand and avoid common pitfalls that homeowners should all be aware of. 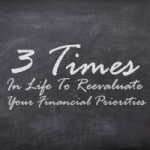 There are certain times when it is appropriate to take a second look at a long-standing financial plan. Here are 3 big ones. 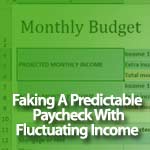 My wife and I set out to develop a strategy that would allow us to “fake” a steady, predictable paycheck despite a fluctuating freelance income. 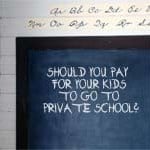 There are varying opinions on if parents should pay for college for their children, but what about the pre-college years? Should you pay for private school?

My main areas of spending have to do with food, clothing and shelter. Here is how we save on our clothing spending, and how you can too. 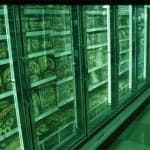 I was a single parent for 15 years and learned to feed my child very well on very little. Here are some tips to save on your food expenses. 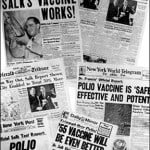 After World War II, the United States was in a place of tumult. Despite a courageous victory over the Axis powers overseas, the nation was still suffering from all sorts of problems at home. One of the largest of these dilemmas was the presence of poliomyelitis, commonly known as polio. In the early 1950s, the […] 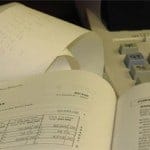 While the tax filing deadline may seem like it’s still a long way off, it’s a good idea to get started on your taxes now, and avoid problems down the road.