And provide for those who grieve in Zion– to bestow on them a crown of beauty instead of ashes, the oil of gladness instead of mourning, and a garment of praise instead of a spirit of despair. They will be called oaks of righteousness, a planting of the Lord for the display of his splendor. – Isaiah 61:3

For most of my life, I’ve lived in Phoenix, Arizona. The city derives its name from the mythical bird phoenix.

The city of Phoenix was built in the area where an ancient Native American tribe, the Hohokam, had built a complex system of irrigation canals as early as 300 B.C. When the city was founded in 1870, a British settler named Darrel Duppa suggested that the city had risen from the ashes of the Hohokam culture like the mythical phoenix. 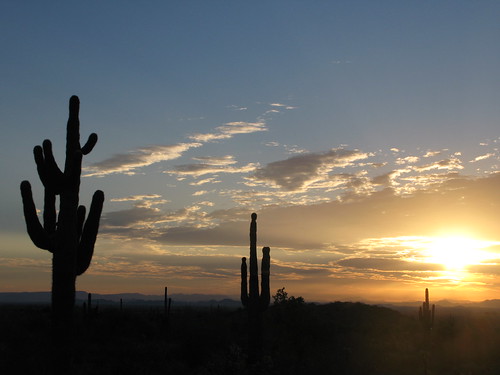 What were the ashes of your life? Pride? Addiction? Hatred? Adultery? Self-degradation? Lying? If you have given your life to Christ, rest assured that He has given you beauty for the ashes. You are resurrected. You are reborn. Praise Him!

Share23
Pin
Tweet
Share
23 Shares
Last Edited: 24th April 2017 The content of biblemoneymatters.com is for general information purposes only and does not constitute professional advice. Visitors to biblemoneymatters.com should not act upon the content or information without first seeking appropriate professional advice. In accordance with the latest FTC guidelines, we declare that we have a financial relationship with every company mentioned on this site.